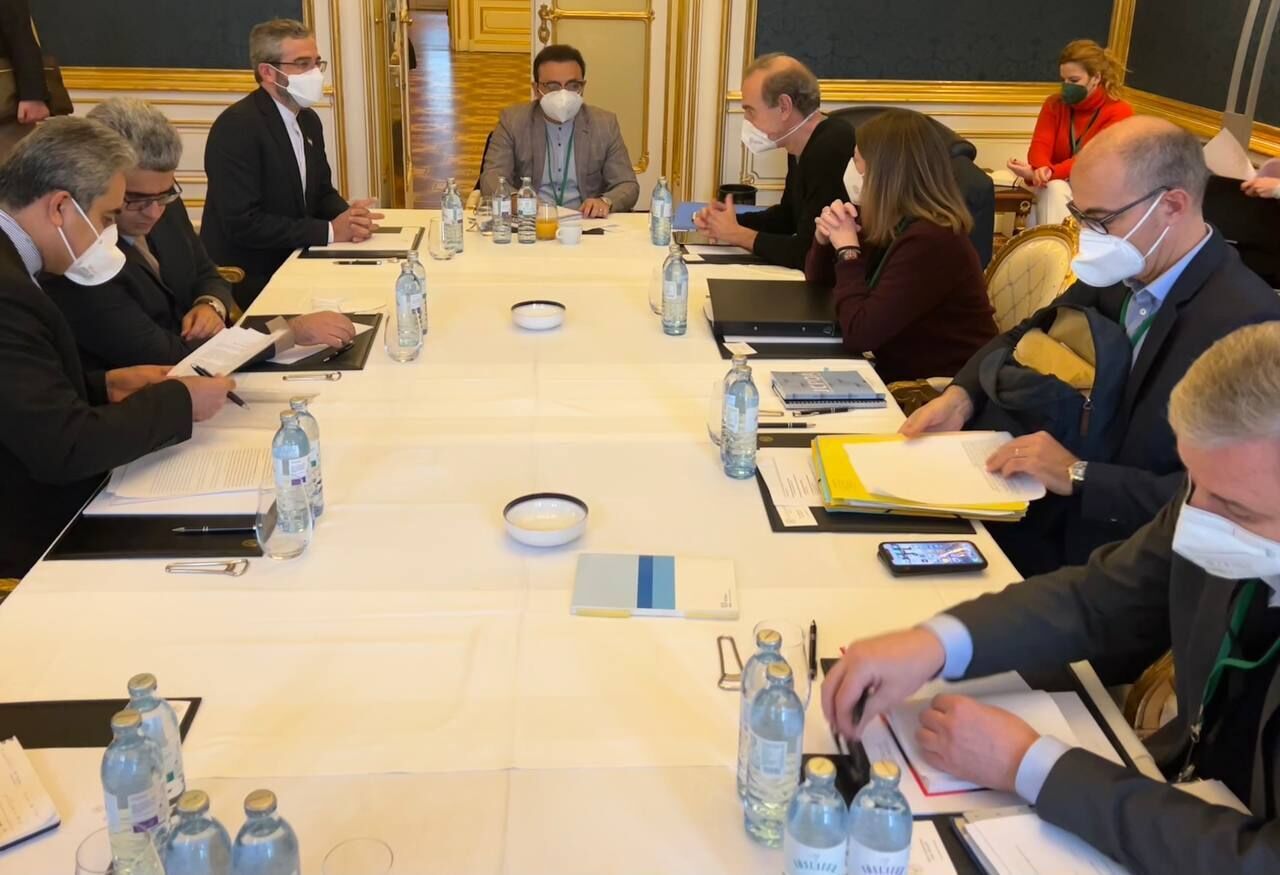 Expert consultations are continuing at bilateral and multilateral levels in Vienna, Austria.

The meeting with European sides today was held with new British and German representatives in the negotiations.

The German negotiator was changed because a new government took the helm in the country and the British envoy was replaced because of the retirement of the former one.

Representatives of Iran and the P4+1 group began the eighth round of the Vienna talks on December 27 focused on the removal of all sanctions imposed on Tehran after Washington’s unilateral withdrawal from the agreement. The US is not allowed to directly attend the talks due to its pullout in 2018 from the landmark deal with Iran.