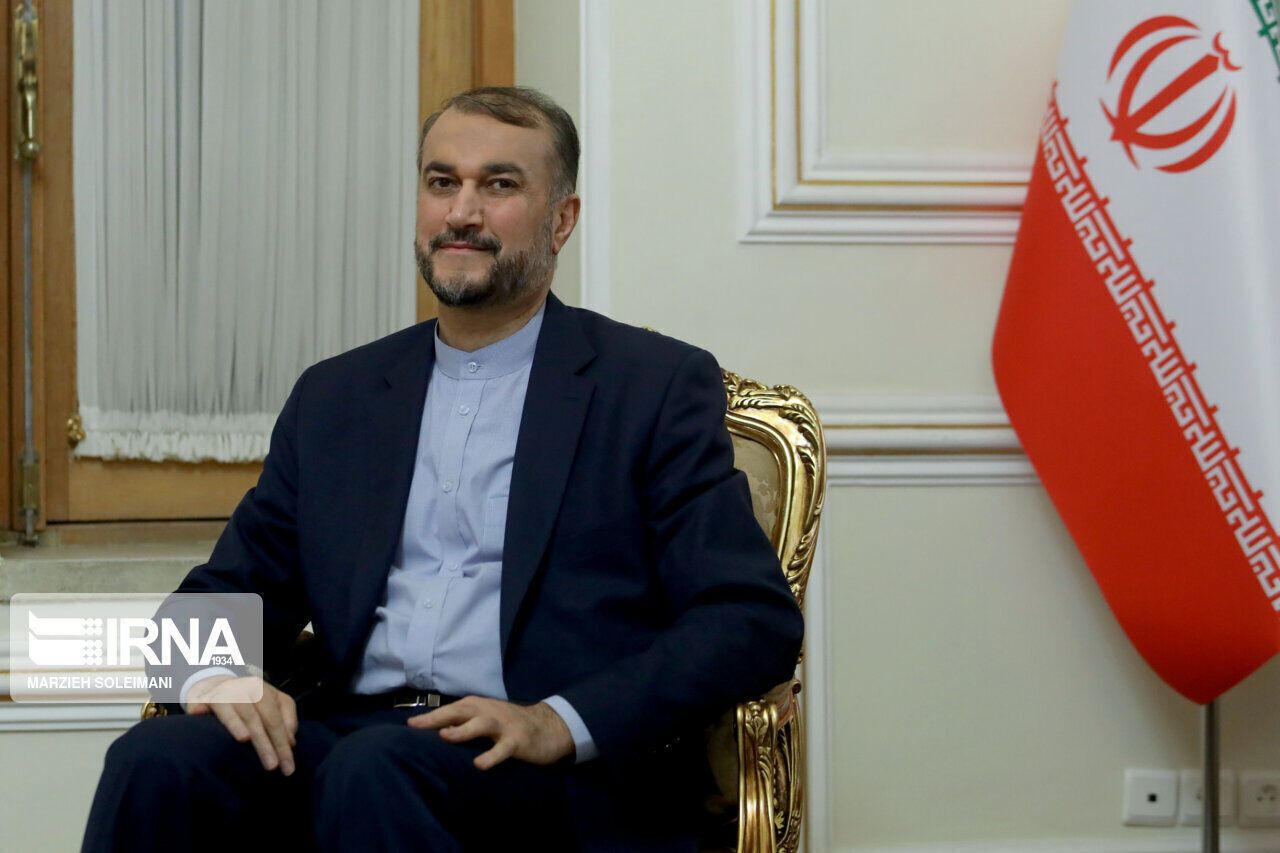 Hossein Amirabdollahian told reporters on the sidelines of his meeting with the Emir and Qatar and his Qatari counterpart on bilateral ties, adding that the Emir of Qatar had very precious views.

“We reached agreement that during the upcoming days an Iranian delegation will visit Qatar and we will have cooperation in economic, trade, scientific, and technological fields, including in health and harnessing the COVID-19 fields,” he said.

He said that sharing experiences in campaign against coronavirus disease will help both countries and Iran has announced readiness in this regard.

On regional dialogues, Amirabdollahian said that Iran has always announced readiness in that respect.

“Iran has also proposed plans for cooperation in the Persian Gulf region, and the esteemed Emir of Qatar, too, has always welcomed the Islamic Republic of Iran’s ideas,” added Amirabdollahian.

The foreign minister said that Iran supports any initiative that will contribute to regional stability and security, adding that the Emir of Qatar, too, had good proposals and suggestions in that respect, which "we welcome, while prosing our own initiatives, and we hope for evermore development and advancement of the region".

The top Iranian diplomat also said that he has informed Iran’s regional friends about the achieved progress in Vienna negotiations, as they have the right to be informed of the Iran-P4+1 negotiations.

He also reiterated that Iran believes its achievements on peaceful nuclear technology must be at the disposal of the entire Islamic and neighboring countries.

“Naturally, some of the negotiating sides in Vienna try to broadcast false news, which cause worries for our neighbors," AMirabdollahian said.

Therefore, one of the objectives of this regional visit is presenting Iran’s narration of the Vienna negotiations to our neighbors, and our friends in the region, too, present us some consultations about the negotiations,” he concluded.