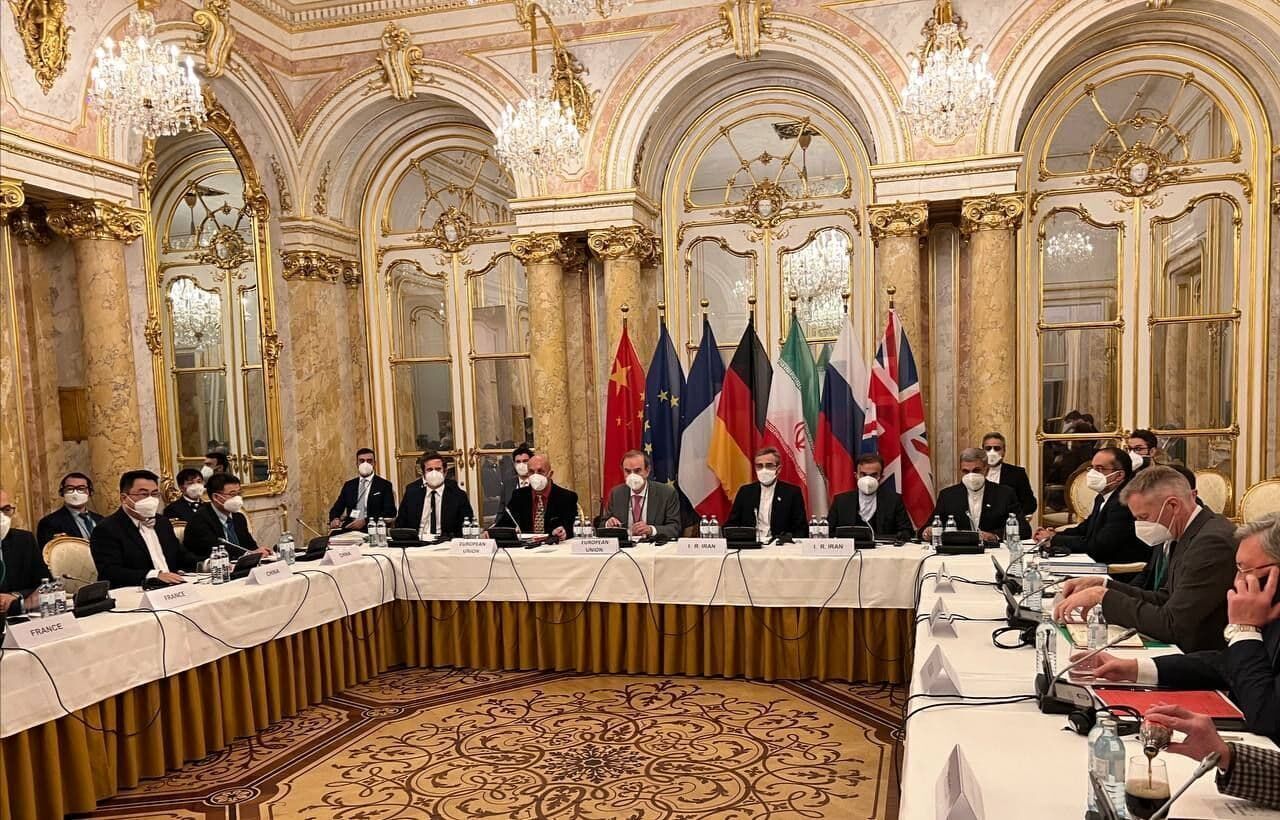 Proposals made by the 4+1 for temporary agreement are not Iran's ideal; however, they are under review, Jalalzadeh underlined.

He went on to say that the proposals are neither accepted nor rejected.

As Iran has experienced unilateral withdrawal from one side without paying compensation, the country reaffirms an agreement based on building confidence for serving Islamic Republic's interests, the member of parliament stressed.

United States withdrew unilaterally from the July 2015 nuclear deal, aka Joint Comprehensive Plan of Action (JCPOA), in May 2018 and imposed as it claimed the highest level of sanctions on Iran in November the same year.

As Jalalzadeh noted, any agreement needs fulfillment to commitments.

The West has been disloyal to its commitments, so it should take effective step towards compensating for the lost confidence, he said.

He further stated that the US is behind the doors of the negotiating room, and its entry could be thought about if the talks were in line with providing Islamic Republic's interests.

Elsewhere in his remarks, the parliamentarian referred to declaration of some excessive demands as reasons for slowing the talks.

According to Iranian officials, the Islamic Republic has attended the Vienna talks with due seriousness and authority and if the other side is more serious to lift the sanctions, time to reach a final agreement will be shorter.