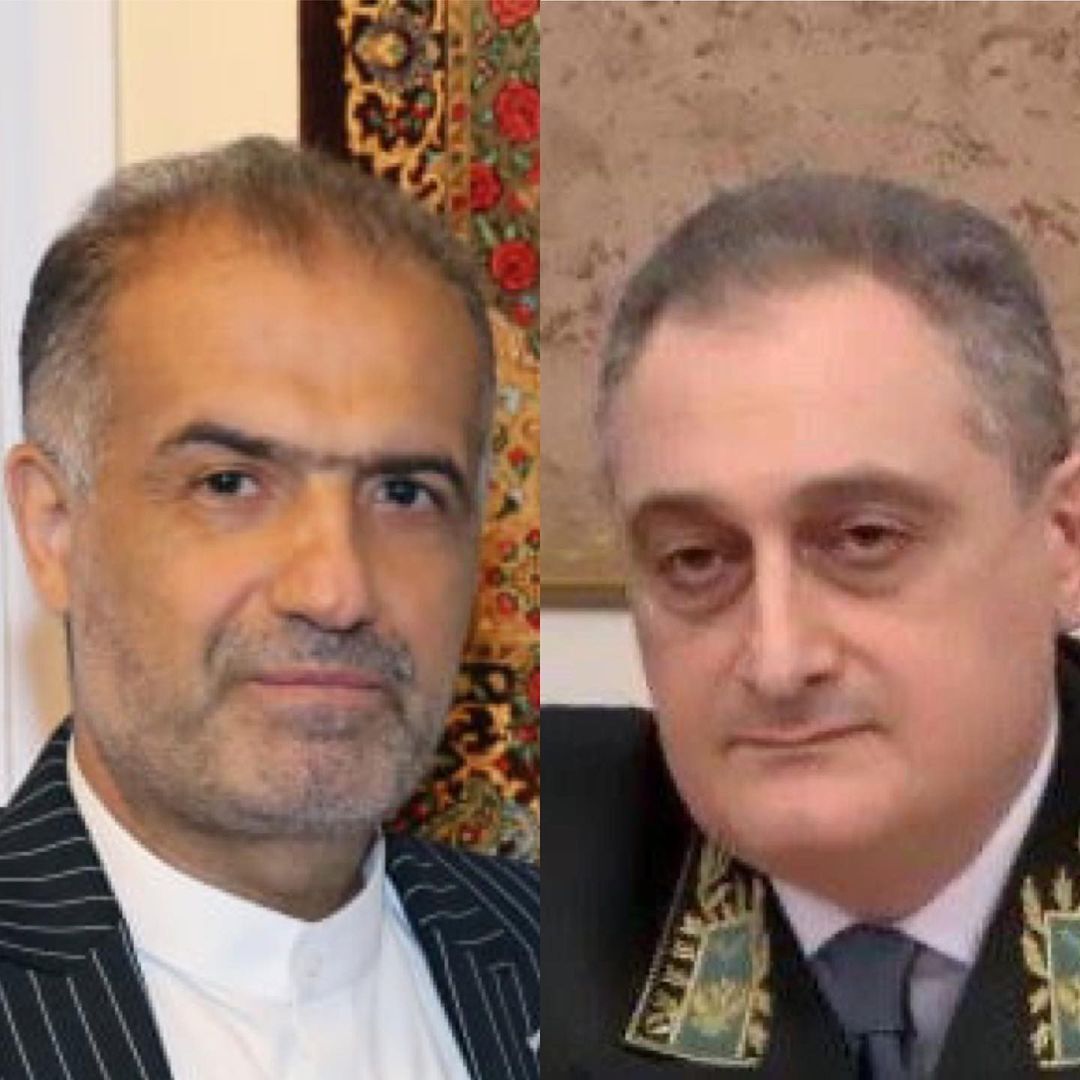 Russian Foreign Ministry in a press release announced that Kazem Jalali and Igor Morgulov in the meeting, discussed current issues of Tehran- Moscow ties, including political meetings between the two countries.

The most important issue in the political meeting between Iran and Russia in the near future is Iranian President Ebrahim Raisi's visit to Russia in early 2022.

The trip is in line with the Islamic Republic of Iran's strategic interactions with Russia, the spokesman said in a press conference, adding that President Raisi has been invited by Russian President Vladimir Putin to pay a visit to the country.

He said that the trip was intended to serve Iran's policy of strengthening and expanding bilateral and multilateral ties with the countries of the region.