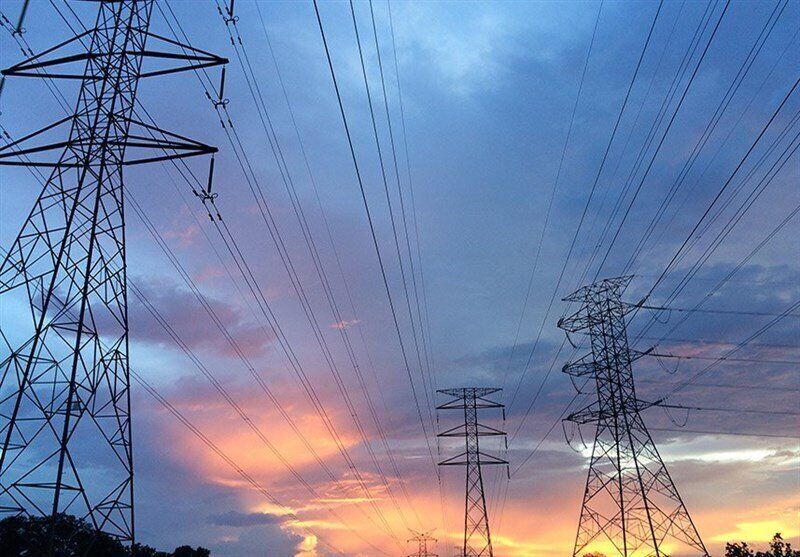 Alireza Kolahei said to IRNA on Thursday that the projects for synchronizing the electricity networks are common in many European countries and if Iran's power network joins Russia's, in addition to the good income, this procedure will also better match the demand for power with the supply.

He added that of course, nowadays, Iran sells its electricity to Iraq, Afghanistan, and Pakistan.

The head of the Industries Commission of the Chamber of Commerce in his remarks added that Iran has also synchronized its power grid with two countries, Turkmenistan and Armenia, which is used at the time of demand peak.

Meanwhile, advisor to Iran's energy minister for international affairs, Mohammad Ali Farahnakian, told IRNA on January 2, 2022, that the operation of connecting power networks among Russia, Azerbaijan Republic, and Iran will begin in May 2022.

Farahnakian noted that the energy corridor in northern Iran would bring about the nation with unimaginable profits and that it could reduce a remarkable need to invest in the electricity sector of the Islamic Republic.

Given the fact that peak demand in Russia happens in winter, but Iran's peak demand is in summer, the power connection project will help both countries to meet their internal demands for electricity, the advisor noted.

Moreover, Iran faces power shortages just on 10 percent of days in a year, he said, adding that the power connection network among neighboring states can assist Iran to get rid of the lack of investment for new projects.

Technical and economic cooperation with the neighboring countries will enhance security because the neighbors will need each other and secure economic development, he argued.