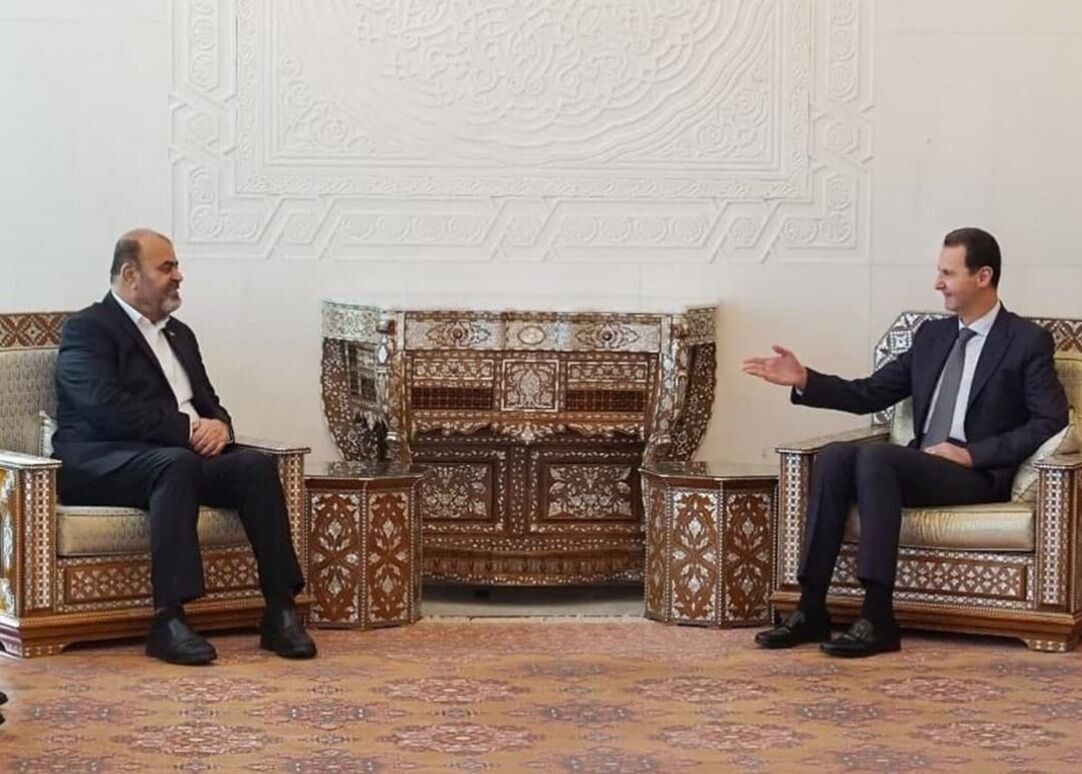 The minister wrote on his Twitter account on Friday that more delay for implementing economic and construction projects between Syria and Iran is not acceptable.

Pointing to his visit to Syria, he wrote that the Iranian minister and Syrian President Bashar al-Assad have reached consensus on economic and construction projects, and that both sides underlined the need for revitalizing ignored opportunities in this regard.Ghasemi, heading a high-ranking economic and political delegation, arrived in Damcascus, Syrian capital city, on Wednesday for a three-day tour to the Arab country. The Iranian delegation was welcomed by Syrian Minister of Economy and Foreign Trade Mohammad Samer al-Khalil and Iran’s Ambassador to Damascus Mehdi Sobhani upon their arrival at airport.The Iranian cabinet member also noted, the fact that a group of political and economic officials are accompanying him in the trip indicates that the Islamic Republic is determined to upgrade economic and trade ties with Syria.The end of war in the Arab country is a start for new round of economic cooperation between the two amicable countries, Ghasemi said, adding that Iran backed Syria during years of fight against international terrorism.According to the Iranian minister, the two sides hold talks on different arenas, including industry, construction and infrastructure facilities.Al-Khalil pointed to unbreakable bounds between the two nations particularly Iranian youths’ sacrifice in the Syrian soil, adding that Damascus calls for more cooperation with the Islamic Republic.The Syrian minister expressed hope that the ongoing meetings with the Iranian delegation will end up contracts to expand economic and trade relationships.Iran’s Minister of Roads and Urban Development Rostam Ghasemi is scheduled to hold talks with Prime Minister of Syria Hussein Arnous, Foreign Minister Faisal Mekdad, Central Bank Governor Mohamed Essam Hazeema as well as ministers of economy, transportation, labour and housing during his three-day stay in the Arab country.