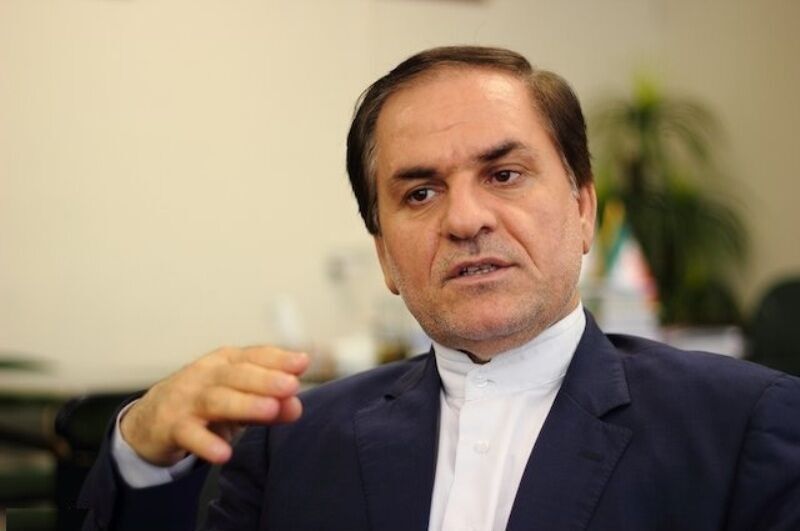 Iran can make use of Shanghai Cooperation Organization (SCO) or Shanghai pact and the 25-year cooperation for its economic, trade, and banking exchange to thwart the sanctions, Hossein Nooshabadi told IRNA in an interview on Friday.

Referring to China and Russia which have veto power at the UN Security Council, Nooshabadi said that Iran's relations with those states are strategic.

Nooshabadi, who is member of the Majlis (Parliament) National Security and Foreign Policy Commission, went on to say that Iran has cooperation and holds talks with China and Russia on international, global, and regional issues.

As he underlined, the two countries play an effective role in the international arenas, so they can defend and support Islamic Republic's legitimate stance.

About the upcoming visit of Iranian President Ebrahim Raisi to Moscow, the lawmaker said that the visit will surely focus on talks in Vienna, issues of Syria and Caucasus, and regional security as well.

Reportedly, Iran and 4+1 resumed talks on November 29 in Vienna to work on the text and make effort to settle disagreements.

As the member of parliament said, the role of Russia in the Vienna talks is so effective.

Also, about the process of talks, he noted that the removal of the sanctions should be done first, then the nuclear issue would be discussed.

Iran will hold talks on increase in its nuclear commitments only when the West fulfills its commitments to lifting of the sanctions, he stressed.

In a related development, spokesman for the Iranian Ministry of Foreign Affairs Saeed Khatibzadeh said at his weekly press conference on January 10 that all should be assured that the US' return to the deal will be accompanied by due guarantees and verification after removal of the sanctions.