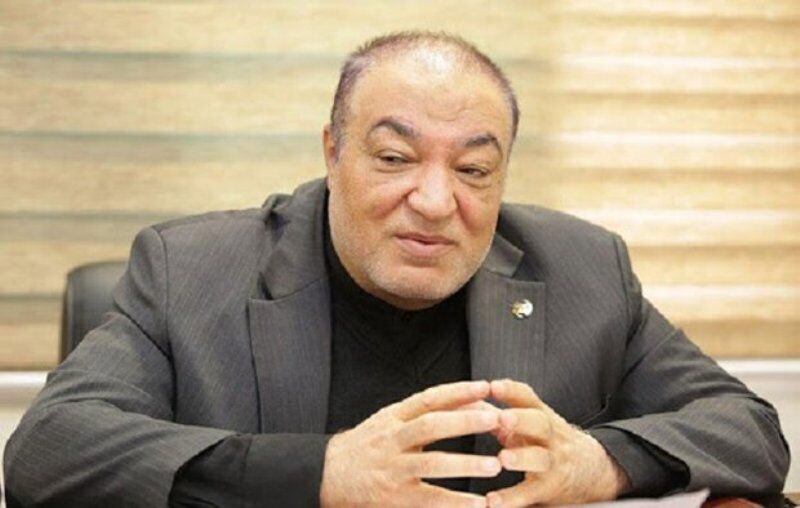 The announcement was made by Iranian Deputy Iranian Foreign Minister for Economic Diplomacy Mehdi Safari on Saturday.

He did not elaborate on the exact date of the trip by the senior Russian official who is also the head of Iran-Russia Joint Economic Committee.

Safari said that Novak will meet with his Iranian counterpart for talks on oil and gas, as well as financial cooperation, among other things.

He made the remarks at a meeting of the Iranian Foreign Ministry’s headquarters for coordinating foreign economic relations.

The meeting focused on Iran-Russia Joint Economic Committee and was also attended by Iranian Ambassador to Moscow Kazem Jalali.

Jalali said that a new era of relations has begun between the two countries, and that, they are determined to resolve existing issues regarding export and transit, following the trip of President Ebrahim Raisi to Russia.

The Iranian president visited Russia in January 2022 where he met with his Russian counterpart Vladimir Putin.

Tehran hailed that visit as fruitful and President Raisi describing it as a turning point in relations between the two nations.