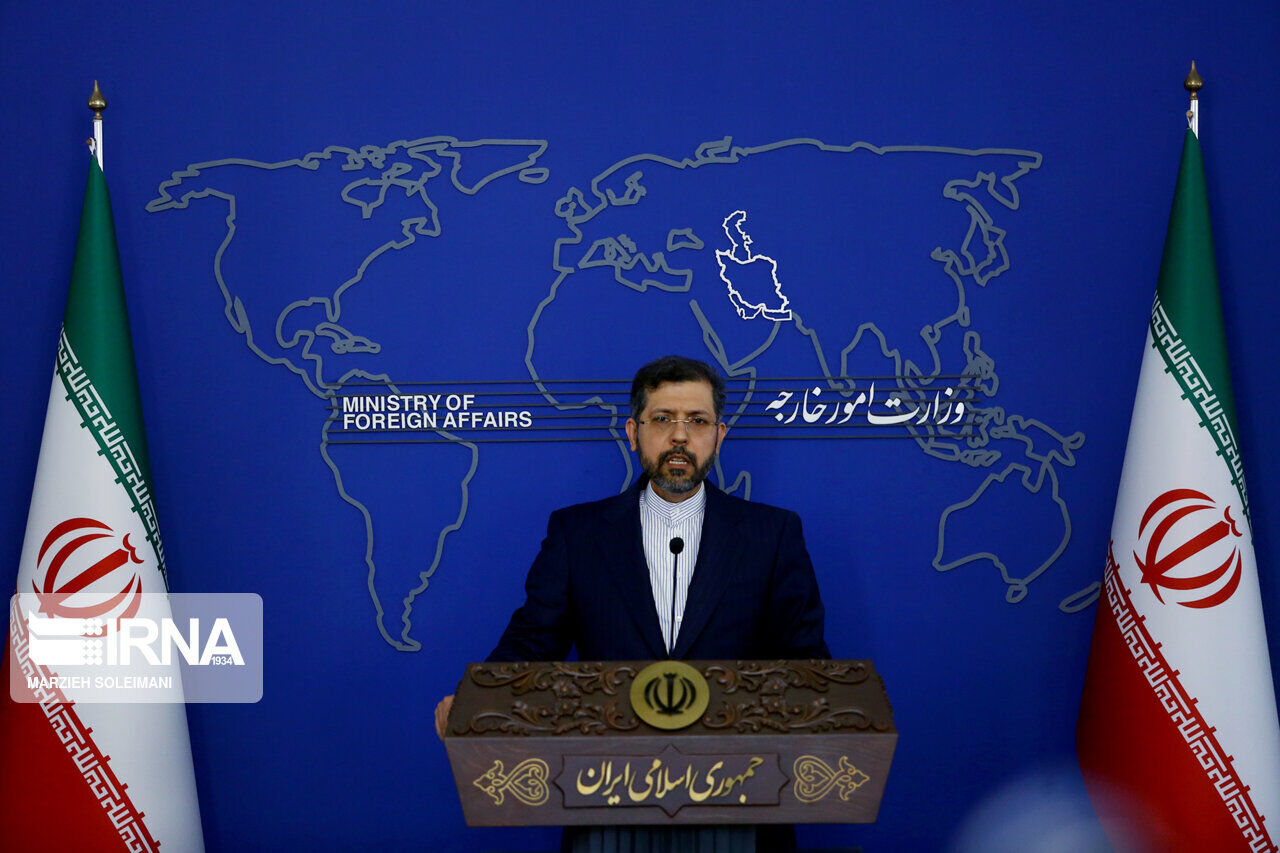 He condoled with the bereaved family members, his brave fellow combatants, and the larger Islamic Revolution Guard Corps (IRGC) family.

Khatibzadeh added in his message that the agents of the global oppression committed that inhumane crime under such conditions quite unfortunately amid the support and silence of those countries that claim to be the standard bearers of campaign against terrorism.

The Foreign Ministry spokesman emphasized that the Islamic Republic of Iran has been among the victims of terrorist crimes throughout past four decades.

He added that the terrorists are spending tremendous efforts aimed at blocking the path of progress of the great Iranian nation towards its exalted ideals, and halt that process towards a prestigious life, ignorant about the fact that the sacred blood of the martyrs guarantee the longevity and exaltation of this nation and this country.

Two motorcycle riders around 4 pm Sunday in the area of Tehran’s Mojahedin of Islam shot five bullets at one of the defenders of the sacred shrines, Colonel Sayyad Khodaie, when he was entering his house and martyred him.