FM: Iran has no limitation to boost ties with Croatia 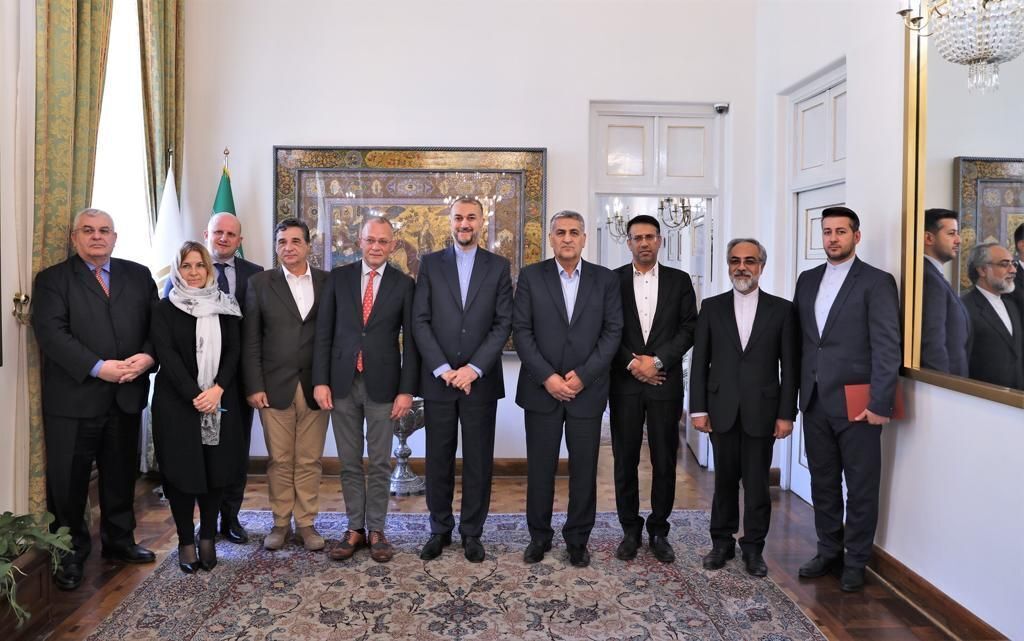 Iranian and Croatian parliaments play an important role in supporting bilateral ties, Amirabdollahian noted in the meeting held in Tehran on Saturday.

Chairman of Croatia-Iran parliamentary friendship group Zlatko Hasanbegovic and members of the Croatian delegation were present in the meeting, as well.

The Iranian foreign minister expressed hope that the fifth round of joint economic commission would be held soon as the development of the level of trade exchange is important.

Also, Amirabdollahian elaborated on the situation of talks on the removal of anti-Iran sanctions.

For his part, Hasanbegovic said Zagreb and Tehran have considerable cultural commonalities which can lead to an agreement on cultural cooperation.

Then, he appreciated the measure taken by the Islamic Republic of Iran as the first Asian country to recognize Croatia’s independence.