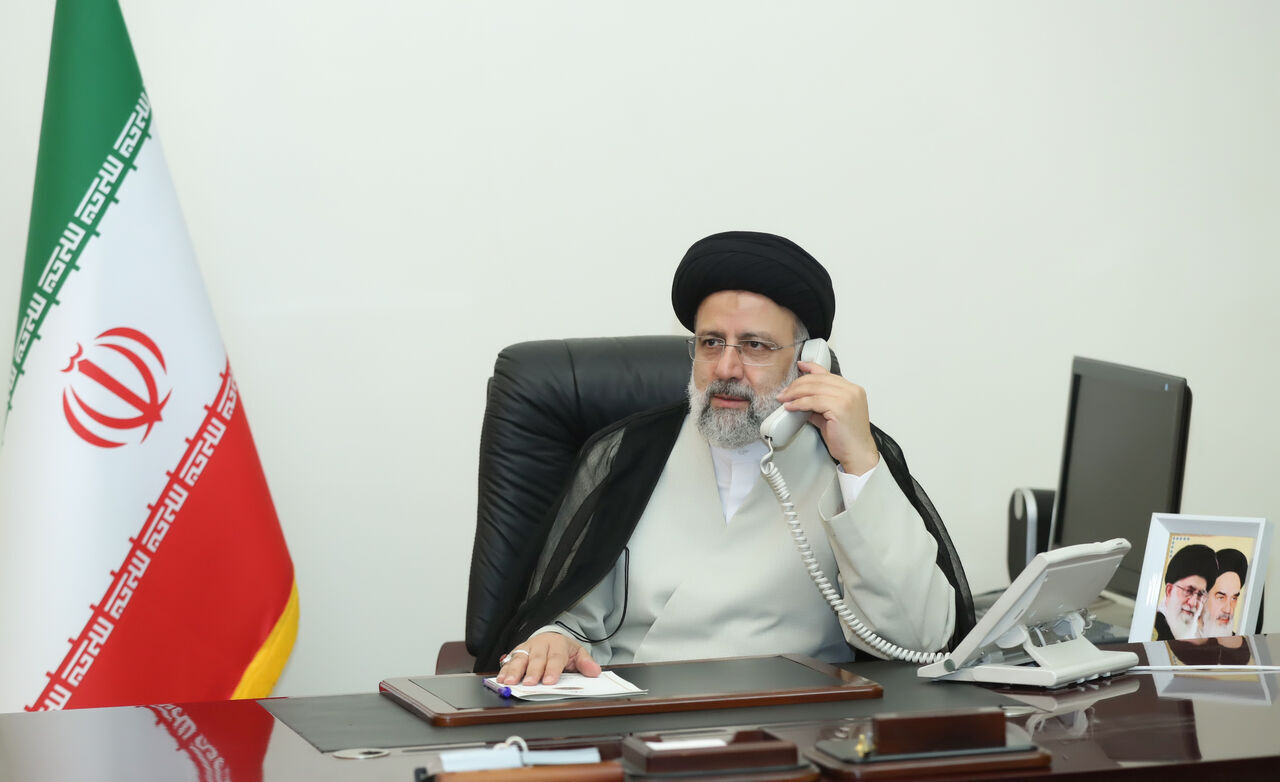 Raisi made the comment on Monday in a phone call with UN Secretary General Antonio Guterres who appreciated Iran’s decision to release Bagher Namazi and his son Syamak Namazi.

The two discussed the situation in Yemen too.

The Iranian president said that his country has always underlined the need for lifting the siege on Yemen, making a ceasefire there, as well as finding a resolution to the ongoing crisis through talks between Yemeni groups and without foreign interference.

Raisi also expressed hope that the UN chief’s efforts will prompt Saudi Arabia to abide by its commitments to stop the war in Yemen and accept the fact that Yemenis should decide their fate.

The Iranian president added that the Islamic Republic is ready to use its effective capacities to resolve regional and international issues, he added.

For his part, Guterres expressed gratitude for Iran’s humanitarian and interactive approach in resolving regional and global issues and pointed to his recent meeting with President Raisi that took place on the sidelines of the UN General Assembly in New York.

He assured the Iranian president that he will do his best to persuade Saudi Arabia to stop attacks on Yemen and try to resolve the crisis through talks among different Yemeni groups.