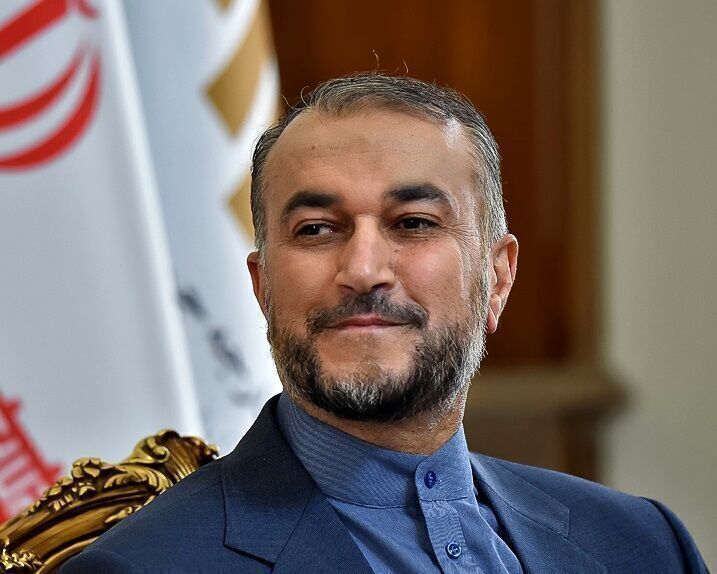 The top diplomat on Monday spoke about the latest status of talks aimed at reviving the 2015 Iran nuclear deal known as the Joint Comprehensive Plan of Action (JCPOA) that was thrown into disarray in 2018 when the US withdrew and reinstated sanctions on Iran.

Amirabdollahian said that meetings took place with relevant officials in New York on the sidelines of the UN General Assembly.

Now, we have reached a point that there is common understanding on different subjects, the minister said, adding that this helps accelerate “the final steps of reaching an agreement.”

“Before that, the US side did not have a right understanding of conditions. We feel that the American side is currently engaged in exchanging messages with a better understanding,” Amirabdollahian said.

He added that an agreement would be within reach if the US continues with the current path and acts realistically over the issue on which messages have been exchanged in the past days.

The Foreign Minister said that Iran will accept an agreement which does not cross the country’s red lines and guarantees its economic benefits.